Biosecurity refers to the protection of native plant communities; reducing the risk to human health: and the risk to agricultural production, from invasive weeds.

WHAT DOES THE NEW BIOSECURITY ACT MEAN FOR ME?

Under the Biosecurity Act, landowners have a responsibility to control the risk that Priority Weeds on their property pose to neighbouring bushland and properties.

Residents will see a change in the terminology used, for example, the term Noxious Weed will be replaced with Priority Weeds or Biosecurity Matter, and weed notices/orders will be issued as Biosecurity Directions under the Biosecurity Act. There are also some changes target invasive plants identified as Priority Weeds compared to previous Noxious Weeds lists.

Therefore the Noxious Weeds Classification of individual weeds is no longer correct.

Will the Biosecurity Act change the way Council manages weeds on private property?

No. Council’s Urban Weeds Program and the process for inspecting private properties for invasive weeds will continue unchanged. Council will also maintain its current approach to education and enforcement relating to invasive weeds. Council will maintain the current process for issuing Weed Control Notices. The main differences will be the terminology used and that Orders will be issued under the Biosecurity Act. They will be known as Biosecurity Directions. 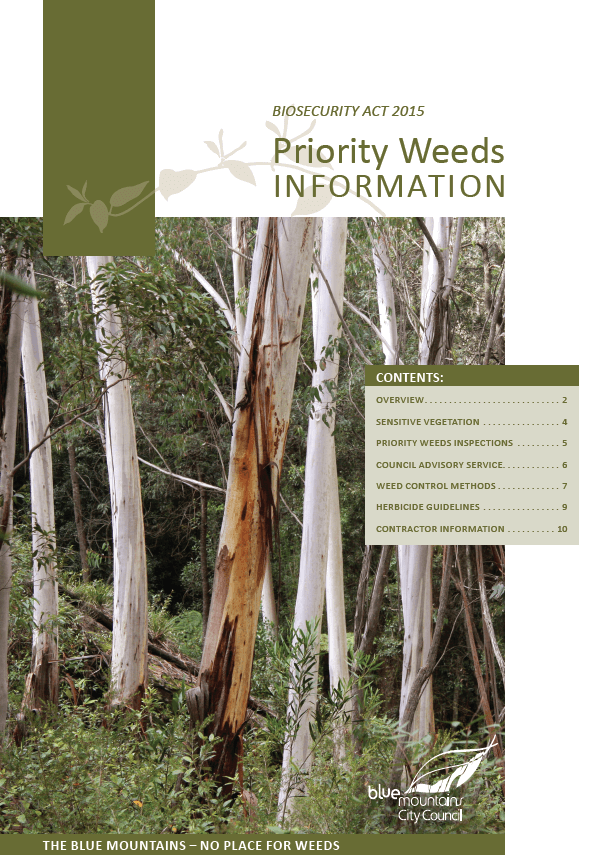 For further information on the Greater Sydney Regional Strategic Weed Management Plan 2017, and can be found on: 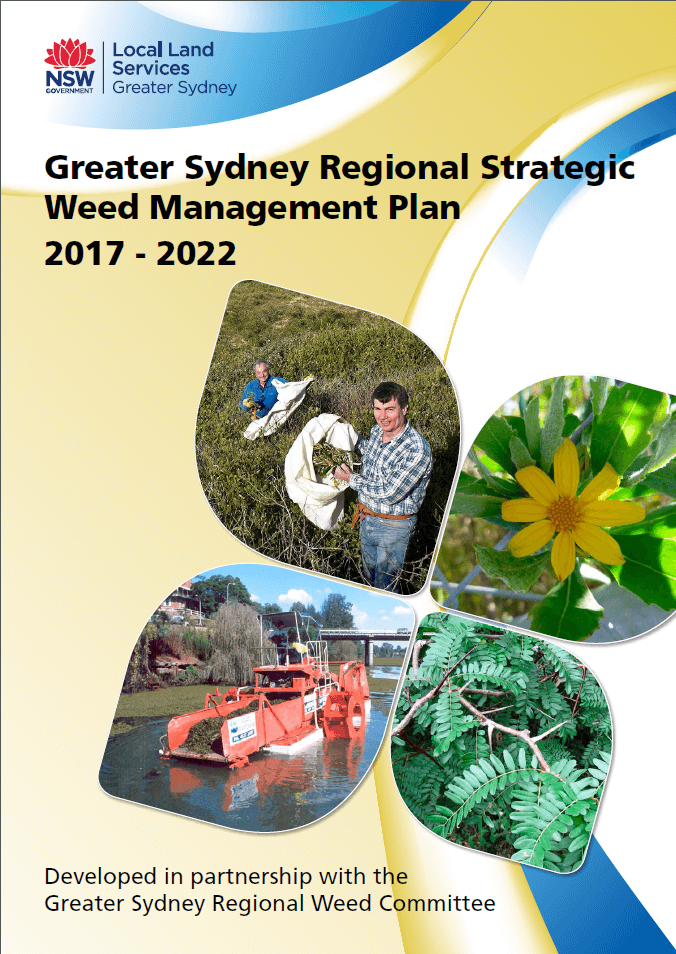 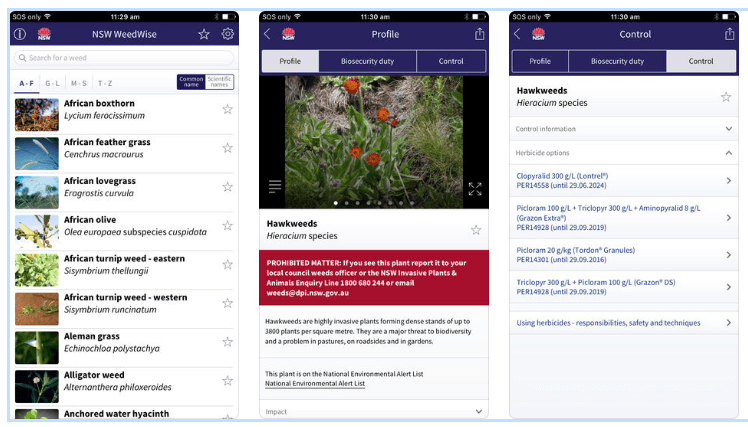 Where you will find the weeds listed for the Blue Mountains including a profile of the weed and your Biosecurity duty under the Biosecurity Act 2015.