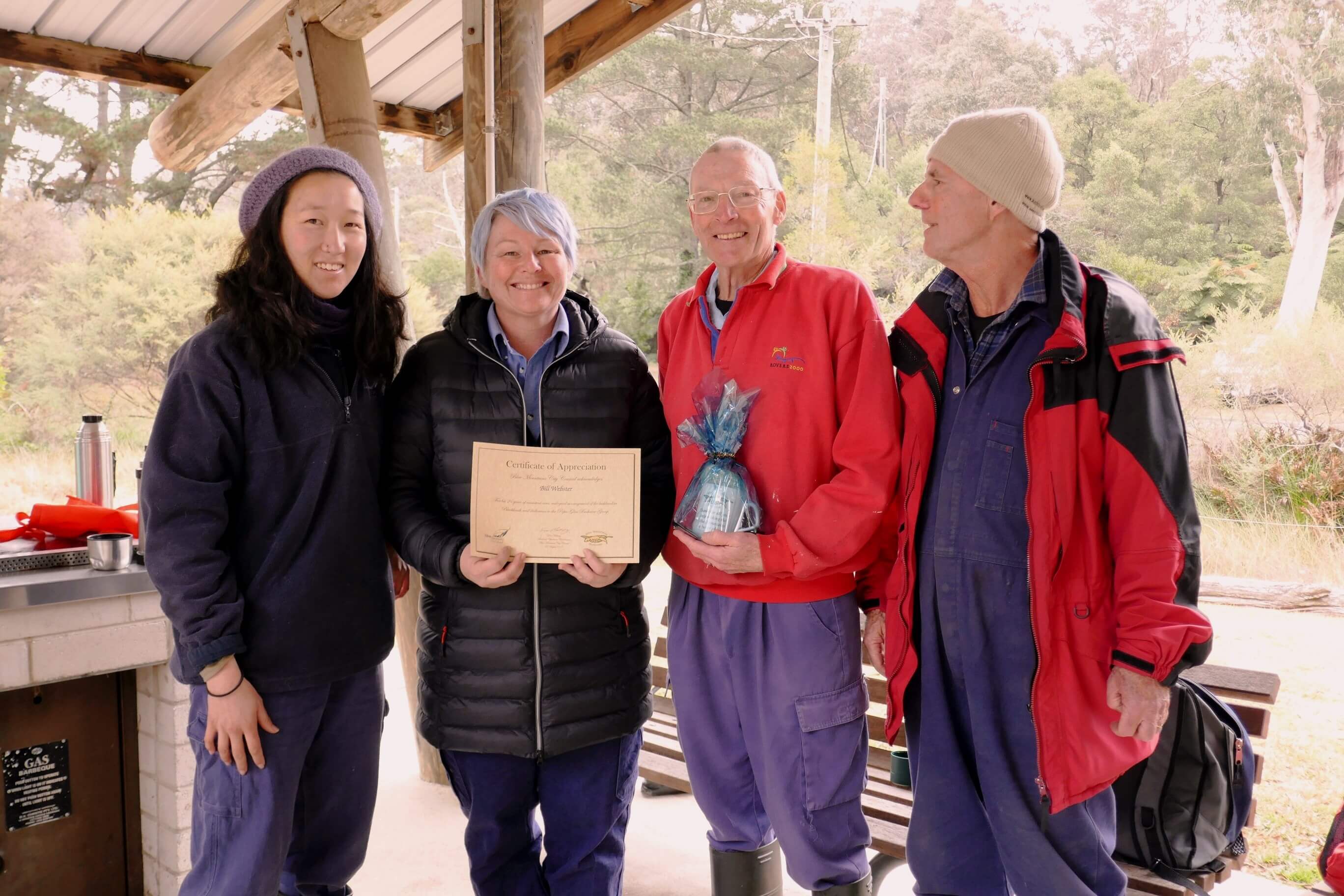 Popes Glen Bushcare group had a special morning tea to say “Farewell, thank you and good luck” to Bill  Webster, longtime bushcare volunteer with 24 years of service to the Popes Glen Bushcare site. Bill’s commitment to making a difference has helped transform the site from a weed infested swamp to the rehabilitated site it is today. Of course, there will always be weeds but with perseverance it is clear to see from the success in Popes Glen that it is all worth it.

We also remembered Jan, Bill’s wife and a long-time and hard-working supporter until 2011, as famous for her morning teas as for her willingness to get in amongst the willows and mud. Both Bill and Jan’s commitment to Bushcare and in particular to Popes Glen will leave an everlasting impact.

Bill will be dearly missed every month but we wish him all the best for the next chapter in his life. 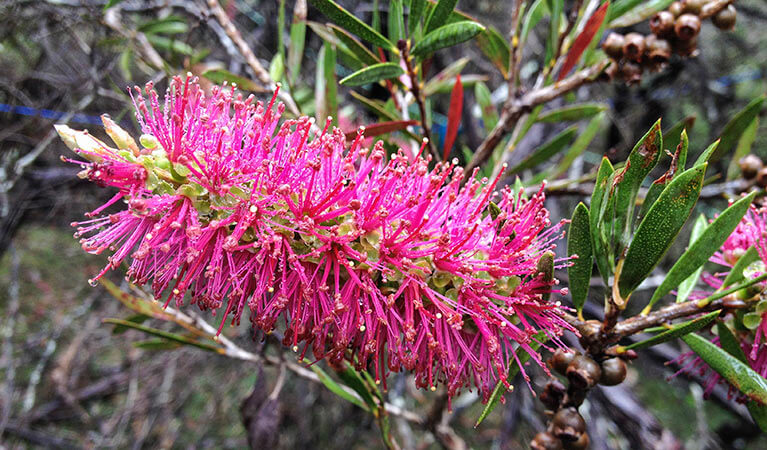 Well, another year has passed and another begun since the last issue of Gecko and we have had some changes here at the Bushland Operations Team. Peter Chrismas has left us to pursue a career as a photographer and a recruitment process is underway to replace him as well as Jill Rattray who retired a little while ago.

In the rest of the Bushland operations Team we have welcomed Justine Vella as the new Bush Regeneration Team Leader. Justine replaces Andrew Rhodes who is now Bushland Management Officer while Matthew Rudge has been appointed Bush Regeneration Project Officer. Both Justine and Matt have a wealth of experience and we look forward to working with them and the other members of the Bushland Operations Team to ensure our reserves get the best possible care!

So, with lots  of new energy in our teams we are looking forward to working again with you all to keep caring for the natural areas of the Blue Mountains.

– Monica, for the Bushcare Team. 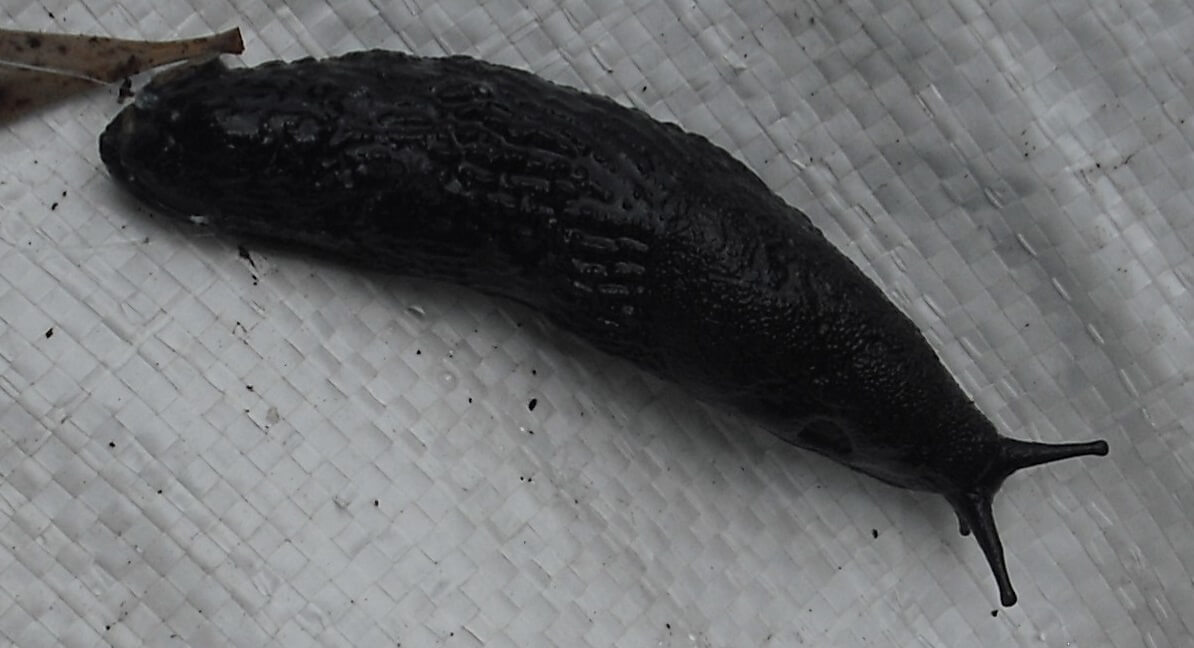 A single sample of this invasive European slug was recently found at the South Lawson Park Bushcare site, and the suspected identity was confirmed by Michael Shea at the Australian Museum. Unfortunately, it would seem that this slug is widespread in some, but not all parts of the upper Blue Mountains (and at selected sites in Victoria and SA) and may be spreading into the middle mountains area.

The adult form of this slug is deep black, with some minor individual variations (white, dark brown). It has no shell, and numerous tubercles, similar to raised mini spines, are clearly visible on its back. The slug is 10-15 cms long. According to the Australian Museum, there are no confusing native species. The black colour makes it quite distinctive. They have no known natural predators in Australia.

Collection and disposal by bushcare volunteers may be effective in slowing and perhaps stopping their spread into unaffected areas, and doing this can slow down their overall acclimatisation process. The impact of this slug on native fauna is unknown, so limiting their numbers and spread may minimise any adverse impacts whilst research into this aspect of the problem is being conducted and can be applied.

The mucus of this slug is particularly thick and unpleasant so the use of gloves is recommended. Please try to dispatch them in a humane manner, such as in a lidded container with a small amount of beer, or by freezing. Snail bait placed in the open can harm native wildlife.

Record your sightings at https://www.ala.org.au, the Atlas of Living Australia or via the on-line reporting tool on the Local Land Services Wildlife Sighting Portal at:  http://greatersydney.lls.nsw.gov.au/resource-hub/web-tools. You can also enter the portal directly which will bring up a map of the records to date.

Peter Ridgeway at Greater Sydney Local Land Services is aware of their presence in the Blue Mountains and hopes to engage in an education program with local nurseries. Museum Victoria at https://www.museumvictoria.com.au can also help with further information. 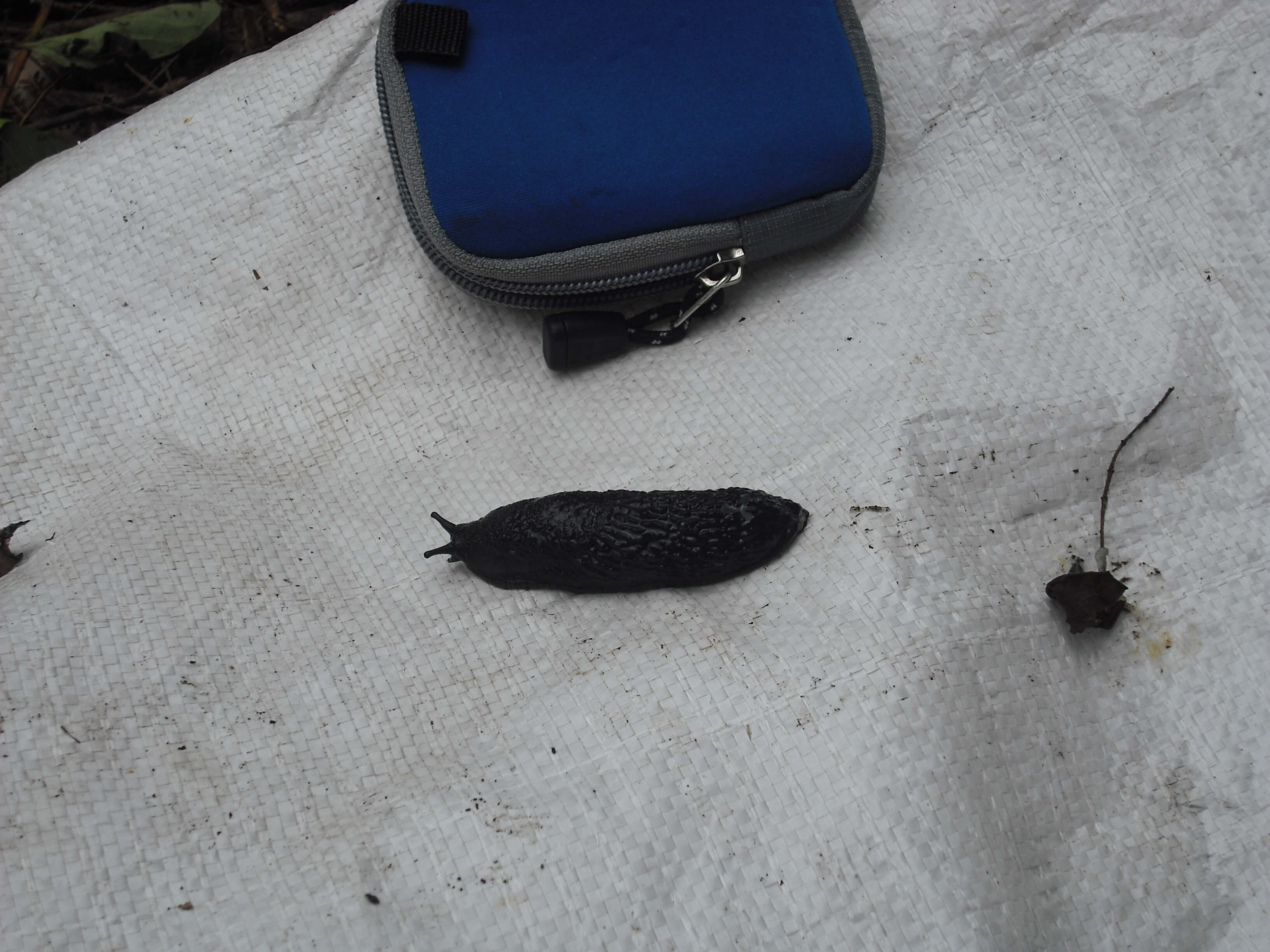