The students at Megalong Valley Public School have produced a short film creating real change in their community shining a light on the critically endangered species Callistemon megalongensis in the Megalong Valley.

The students of Megalong Public School are keen Guulong Landcarers and want to spread the message about protecting both threatened species and caring for their local native environment. With support from local legend David King a Gundungurra man, Landcare, Bushcare and the Greater Sydney Landcare Network they have recently been presented an exceptional achievement award by Paul Vale, Blue Mountains Bushcare Network and committee member of GSLN. 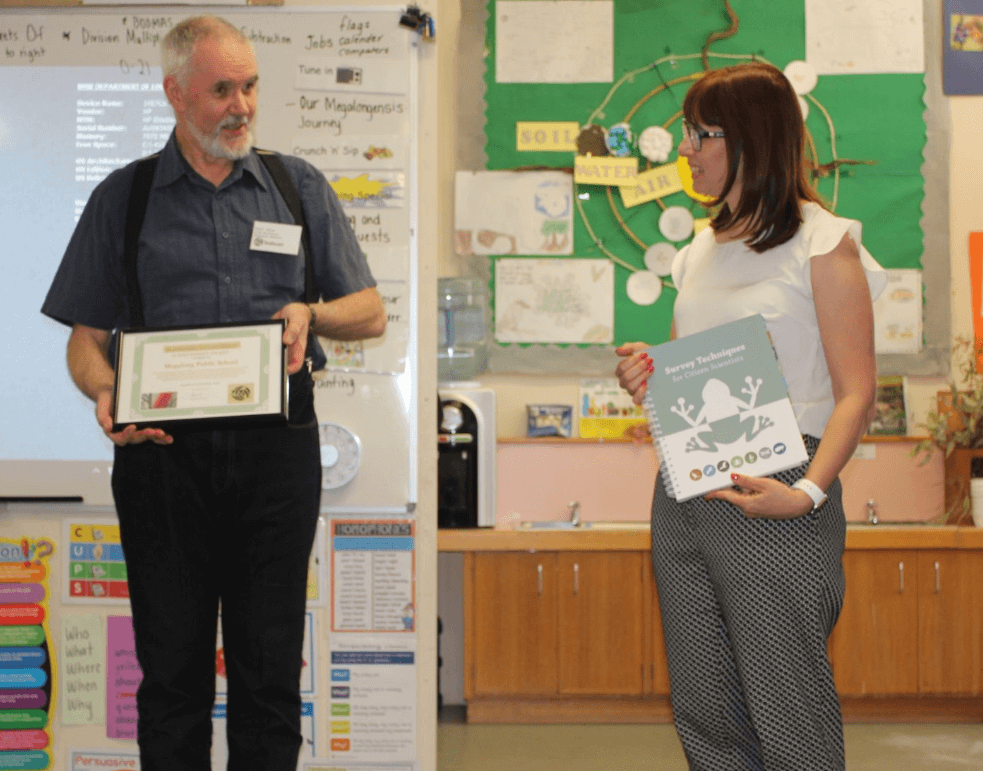 The seven student school is a tribute to leadership and sustainability, and have shot, edited and developed their own film with professional assistance, to create an engaging and entertaining film highlighting conservation values of the Callistemon megalongensis in the Megalong Valley.

The Megalong Valley bottlebrush is a critically endangered species, restricted to a small range of just 10kms around the Megalong Public School, with only 200 plants identified.

According to the Office of Environment and Heritage, the small total population size makes this species highly vulnerable to the following threatening processes including:

The “Save the Callistemon Megalongensis” film can be found here: https://www.youtube.com/watch?v=pT1Z3eUaO30> 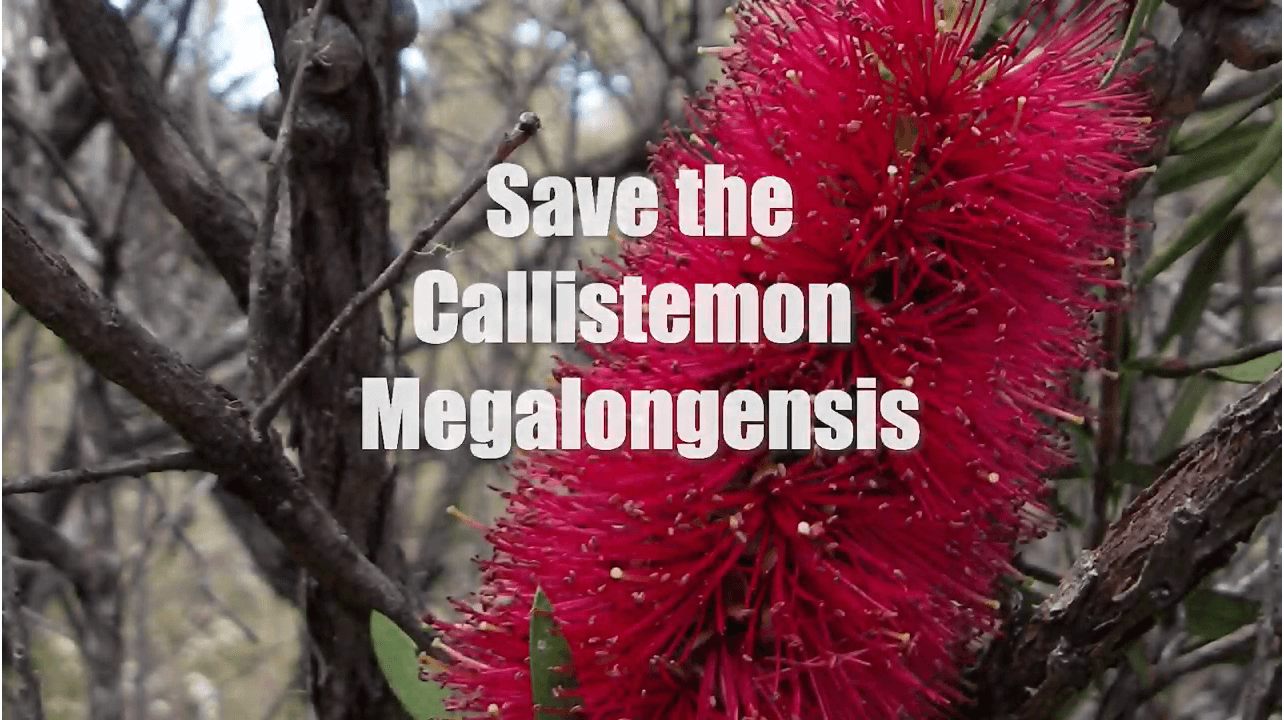